Ainsley Maitland-Niles admits he was ‘rotting away’ at Arsenal

Ainsley Maitland-Niles admits he was ‘rotting away’ at Arsenal and believes his move to West Brom was the ‘perfect fit’.

The 23-year-old had struggled for minutes under Mikel Arteta this season and had started just five Premier League games before he joined the Baggies in the January transfer window.

Maitland-Niles has impressed during his loan spell with Sam Allardyce’s side, who are nine points off safety in the Premier League.

And the midfielder says he was keen to leave Mikel Arteta’s side because his career had stalled.

‘It’s another loan deal, you are going to end up going back to the club eventually,’ Maitland-Niles told talkSPORT.

‘It was just more of a chance for me to show what I’m capable of rather than sitting on the bench for the rest of the season and rotting away. 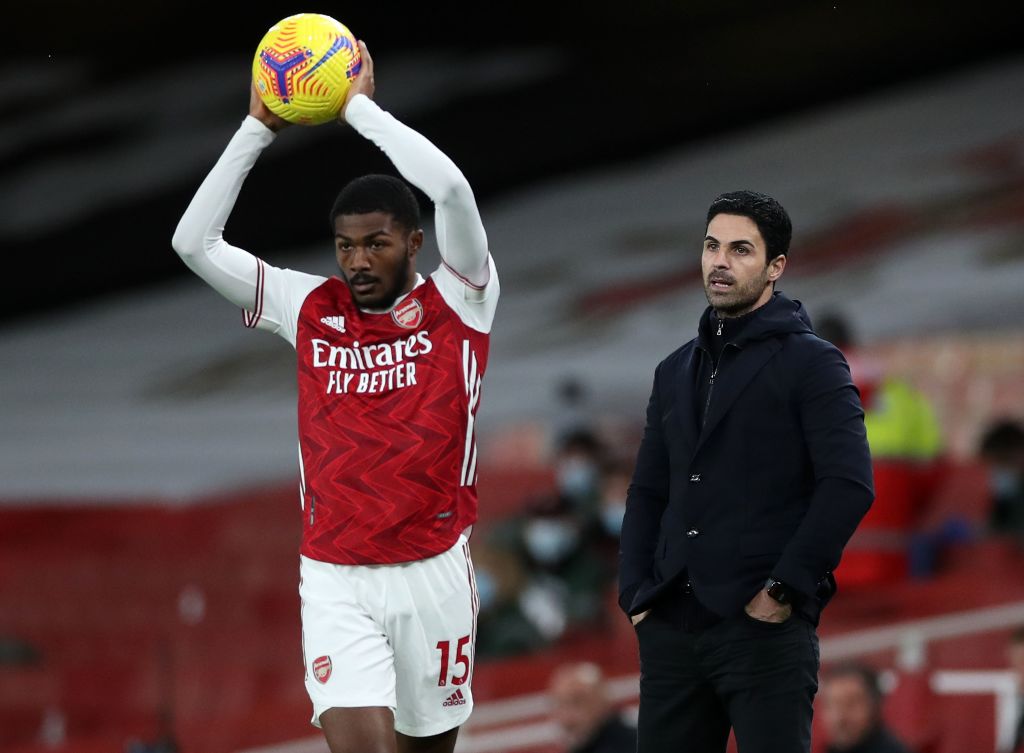 ‘The main reason was being able to play as there’s nothing better than playing. I felt it would be great to experience the work of people trying to save their careers and stay in the Premier League.

‘I think it was the perfect fit for me to be here and show them the qualities I can produce.’

Maitland-Niles also confirmed that Arteta has no similarities to his current boss Sam Allardyce.

‘None at all. Two completely different men,’ he said.

‘They’ve got different ways of dealing with things and saying things to players.

‘It’s strange to come out of that one environment and be chucked into something different where everything is different. There’s not one thing the same.

‘I’m just learning to enjoy it and take everything as it comes.’

Emiliano Martinez says Arsenal did not deserve to keep him