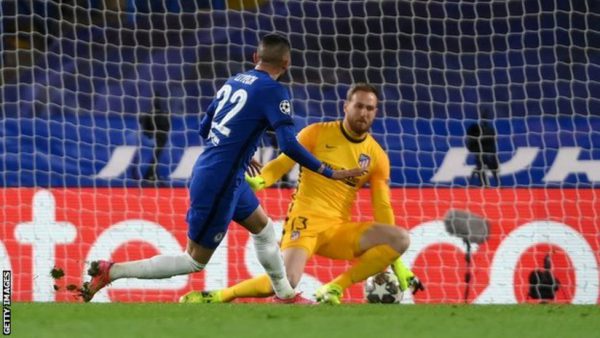 Chelsea qualified for the Champions League semi-finals despite a 1-0 defeat against Porto in Tuesday’s quarter-final second leg in Seville.

Thomas Tuchel’s side will play Real Madrid or Liverpool for a place in the final after producing a masterclass in game management to win 2-1 on aggregate.

This result means that the Blues have reached the Champions League semi-finals for the first time since 2014.

Porto’s late stunnning goal by Taremi in the last seconds of the game was too late to rally a comeback.

Real travel to Anfield on Wednesday looking to protect a 3-1 lead from the first leg.