Arsenal technical director Edu has called for ‘patience’ and realistic expectations in the last few weeks of this summer’s transfer window, given the ‘challenging’ nature of the market amid the economic fallout of the coronavirus pandemic.

Brazil forward Willian joined Arsenal on a free transfer last month and Gabriel Magalhaes followed his fellow countryman to the Emirates after the Gunners wrapped up a £27 million agreement with Lille for the defender’s signature.

The north London giants continue to be linked with the likes of Houssem Aouar, Thomas Partey and, most recently, Stephan El Shaarawy, with Mikel Arteta desperate to bolster his midfield options ahead of the 2020/21 campaign. 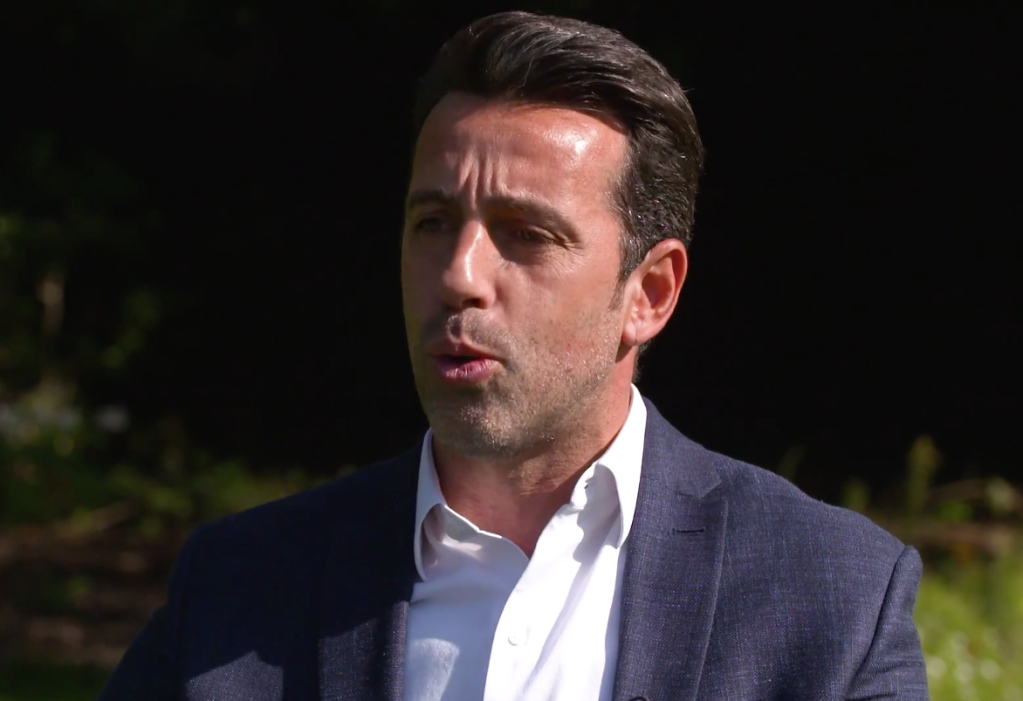 But speaking to Arsenal’s official website on Thursday, Edu made clear the club’s frustrations in the transfer market, with rival teams tending to favour loan agreements and swap deals in the current climate.

‘The market right now is a challenging one,’ he told Arsenal’s official website.

‘Where we have to be prepared is with what we really need to receive from the outside.

‘For example many clubs are asking me or talking to me about loan players or swap players but I am not seeing they are really prepared to do the kind of things they are asking me.

‘After that we have to be patient, to understand how the markets are reacting and wait a little bit more to make the right decision.’

Edu confirmed that he will be at the centre of all football-related business following Raul Sanllehi’s departure last month.

‘It is important to be clear. What I would like from now is for everything related to football to come through me,’ Edu added.

‘All the contacts, if agents want to talk to the player, internally, externally, outside people have to see me – and my name – as the first one to call or connect to.

‘Of course we have a lot of people involved but I just want to be clear, people outside Arsenal have to understand who they need to connect to about football.

‘It is important because sometimes they feel unclear about it. To be clear and open with you, that is how we are going to operate.’

‘He has lifted the spirits and lifted the energy here at London Colney and with Arsenal fans all across the world. He is doing an absolutely phenomenal job.

‘The other thing that’s clear is that right from the day he walked through the door, he was doing much more than being our head coach. So we’re going to be changing his job title going forward. He’ll move from head coach to be the first-team manager. That’s recognition of what he’s been doing from the day he walked in the door, but also where we see his capabilities.

‘He is doing a great job of coaching the first team and that’s his primary responsibility, but there is so much more that he can bring and that’s why we’re making this change, in recognition of his capabilities and also the job that he’s doing already.

‘So in terms of how that will work, going forward Mikel will join a really strong team with Edu and they’ll be working really, really closely together to manage all the other elements of our football operations that are so important, whether that is analysis, recruitment, high performance or medical, they’ll be looking after those areas together.