Former Liverpool star John Arne Riise wants to see Jurgen Klopp bring Erling Haaland to Anfield in a ‘crazy’ move. but is not confident it could happen.

Haaland is one of the most sought-after players on the planet after a prolific couple of years for Red Bull Salburg and now Borussia Dortmund.

The 20-year-old signed for Dortmund in January 2020 from the Austrian side and has since scored 45 goals in 46 games in all competitions.

The Norwegian has been linked with most of the top clubs in Europe and Riise expects that his compatriot will leave Dortmund this summer.

However, as much as he would love to see him switch to Merseyside, he is not sure the Reds will be able to pull off the mega deal.

‘He is going to be a top player for the next 10-15 years. Maybe he is one of the players Liverpool should have a look at,’ Riise told TEAMtalk.

‘Obviously, I would love Liverpool to sign Haaland, but he needs to be in the Champions League. He needs to be up against the best players and fighting for titles. 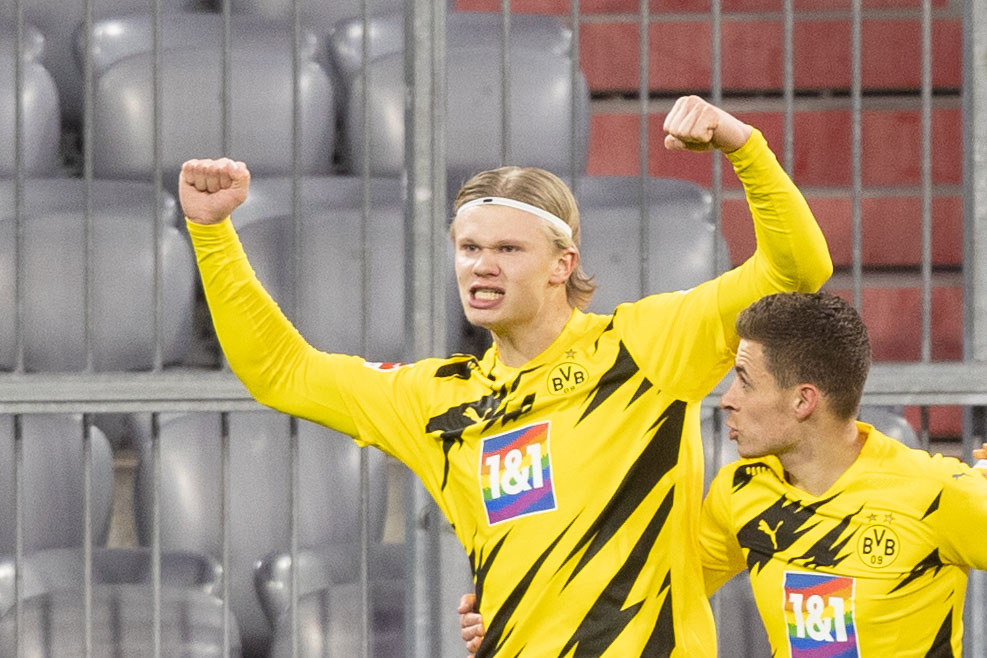 ‘It would be crazy if Haaland went to Liverpool. They would have an incredible front three or four, but I don’t know if it can happen.

‘I think Haaland is going to move at the end of this season because he wants to be at a club that fights for titles and especially the big one, the Champions League,” he added.

‘Any team wanting to challenge for titles, if they get Haaland they will have a much bigger chance. He is that good.’

Liverpool have been linked with Haaland in the past and Klopp has explained why it wasn’t possible to buy him when he signed for Dortmund.

‘He wanted a top team, as soon as possible, with an open space… Borussia Dortmund.

‘That’s timing. I hope you know how much I love and respect the people at Dortmund, but it’s not that they made a perfect approach and did this and that, it was more they were there, had the space, number nine… ‘here we go, you are 19 years old, want to play Champions League, top end of Bundesliga, so go for it”.

‘Nobody else had a chance, I’m pretty sure, no matter what they say.’

Tips on How to Get a Winning bet9ja booking prediction