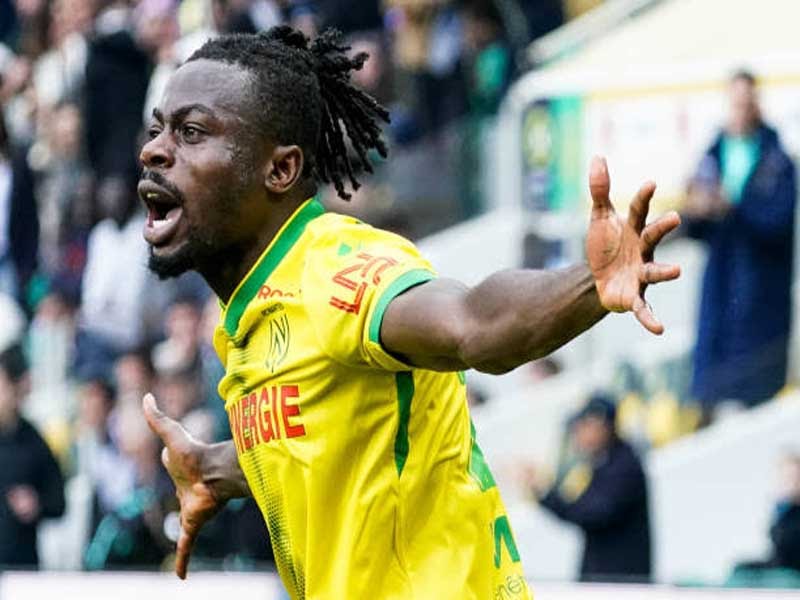 Nigeria’s striker Umar Sadiq continued his goal scoring form at home against Sevilla by getting the winner for his team which ended 2-1 in favor of the newly promoted side. This is his second goal in three league games this season.

Nigerian wide man Moses Simon scored his side’s third goal in a comfortable 3-1 win. He also got an assist in their second goal and ended up receiving the man of the match award. Simon has gotten 2 goals and an assist in 4 games so far.

Boulaye Dia on loan from Villarreal scored his team’s first goal in a convincing 4-0 victory over Sampdoria. So far, he has 2 assist and a goal for his new side in this campaign.

Nigerian fringe striker Terem Moffi scored a brace for his team in their 2-1 home win. The former Fulham attacker now has 2 goals in 3 games this campaign.