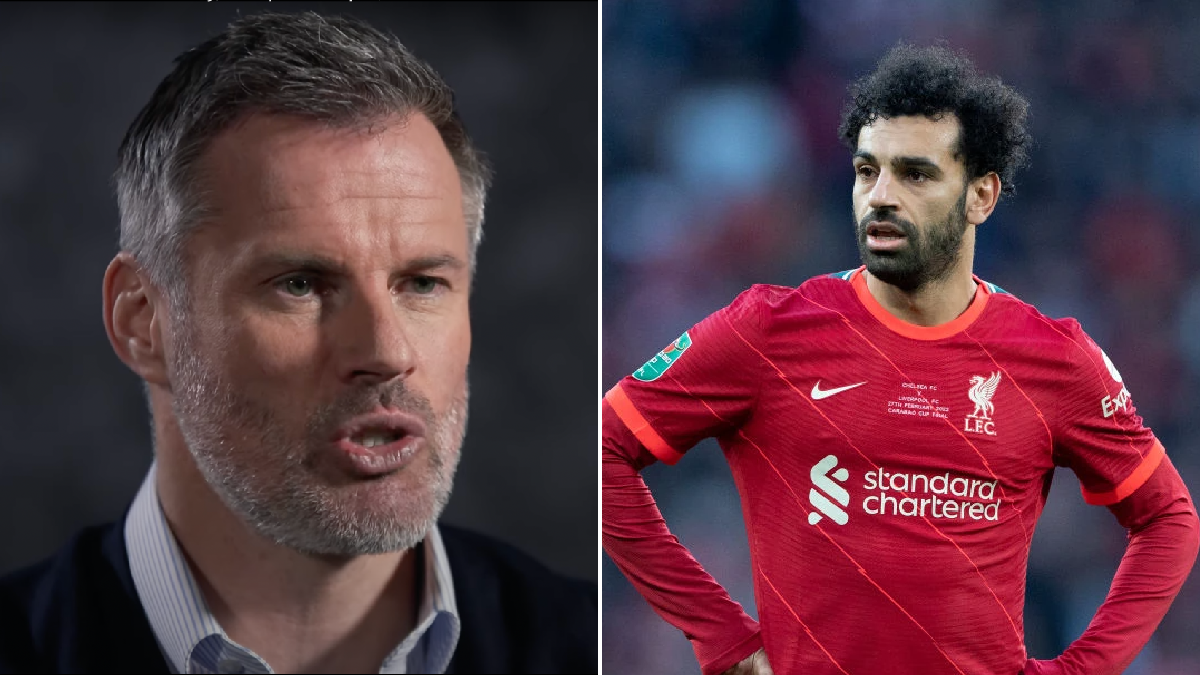 Riyad Mahrez scored from the spot to equalise for City in a comeback win over Arsenal. In his last game before heading out for the Nations Cup, Mahrez made sure that Pep’s men remain top of the league as he scored his 6th goal of the season. He would be hoping to maintain his fine form for his country in Cameroon as they defend their AFCON title.

Ivorian international Maxwell Cornet scored the equaliser for his side as they later lost to Bielsa’s men 3:1 away from home. Cornet has proven to be a good signing in his first season in the EPL. He now has 5 goals to his name thus far.

Sadio Mane gave Liverpool the lead in the 9th minute in a thrilling game which ended in a 2:2 draw. Mane is gradually getting back to his best after a dip in form, he has so far scored 8 goals this season.

In the same game his Egyptian teammate continued his outstanding performances by scoring Liverpool’s second of the night which put them two goals ahead. That goal made it his 16th of the season in 20 games.

Senegalese striker Boulaye Dia scored Villareal’s first goal with an assist from his Nigerian teammate Chukwueza. Villareal were comfortable winners on the night winning 5:0. Dia now has 4 goals to his name for the Yellow Submarine in this campaign.