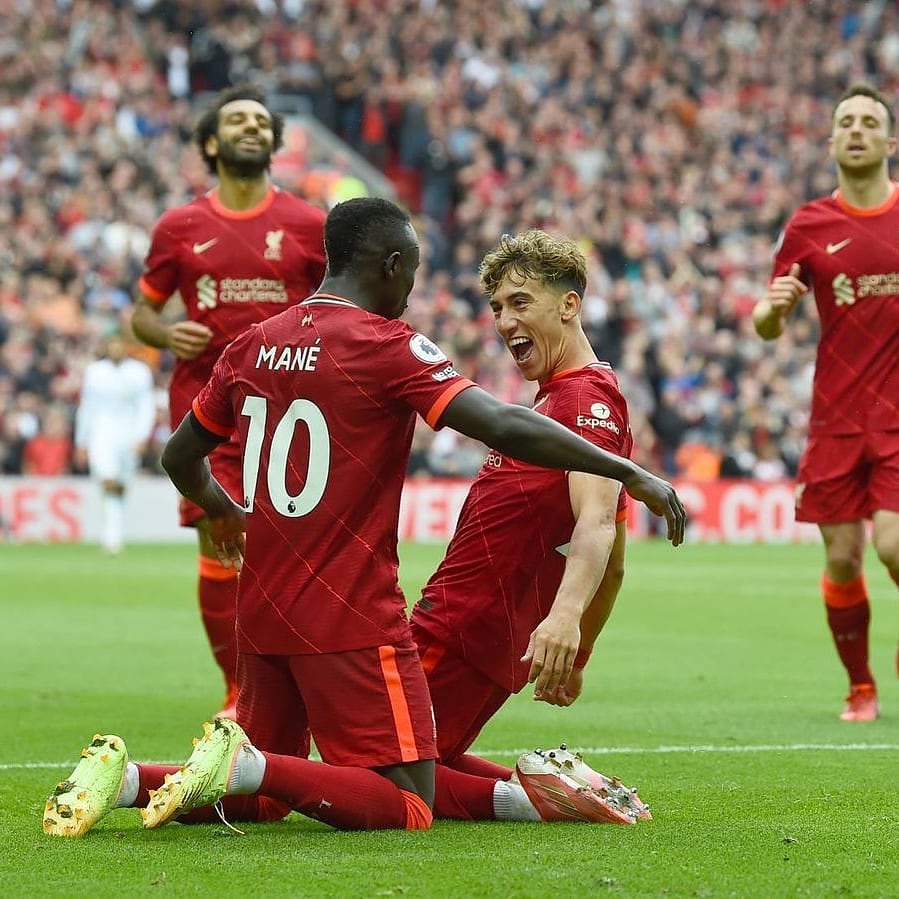 Bayern and Liverpool have agreed a fee to sign Senegalese talisman Sadio Mane in a deal worth worth £35 million.

Liverpool will receive €32million initially for the Senegal forward, with the rest based on appearances and achievements by Bayern and Mane.

The AFCON winner became a prime target for Julian Nagelsmann’s side, with Liverpool rejecting two previous offers for the forward, who had just 12 months to run on his contract at Anfield.

When Liverpool boss Jurgen Klopp brought in Benfica star Darwin Nunez for a reported fee of £64million (€75m), with a further £21.4m (€25m) in potential add-ons, it left the door open for Mane to depart.

Senegal coach Aliou Cisse encouraged Mane to join Bayern as “the best fit” for his career, and Nagelsmann’s club have finally struck a deal to suit all parties.

Mane scored 90 goals in 196 Premier League games for Liverpool after joining from Southampton in 2016.

Mane won the Premier League and Champions League during his time with the Reds, as well as the Club World Cup and UEFA Super Cup.

His arrival to Bayern leaves door open of Bayern talisman Robert Lewandowski, who declared his story with Nagelsmann’s side “over” as he pushes for a move to Barcelona. It remains to be seen if the deal for him to move to Xavi side will eventually happen