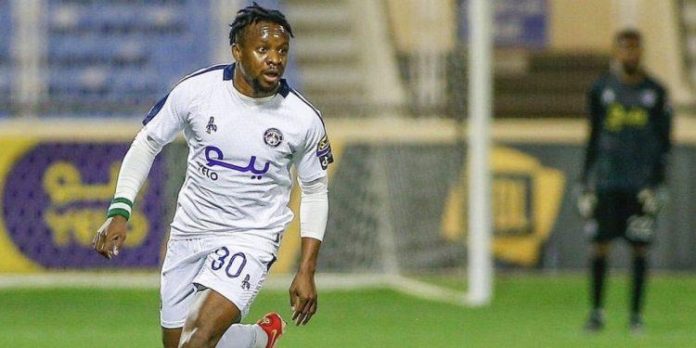 The Super Eagles list that was released few days ago had Ighalo in the main team and Onazi (a forgotten Super eagles midfielder) on standby. Coach Augustine Eguavoen has also hinted that he would like to recall Victor Moses back into the team after defending his inclusion of Onazi. It should be recalled that Victor Moses had already retired from playing for the national team.

Odion Ighalo plays for Al Hilal in Saudi Arabian Pro League, while Onazi plays for Al Adalah in the second tier in the same country. Victor Moses on the other hand plays for Spartak Moscow in the Russian Premier league. Now the big question is what can these players bring to the team, and more importantly does this current Eagles need them ? Many fans argue that they bring experience into the team but would their experience be impactful to a team that has better younger players?

Looking at the position the current Eagles are lacking it is obviously in the creative department and the aforementioned players do not play in that position. Also, with the performance of players playing in the position they want to occupy one will tend to wonder what is the essence of inviting them.

Wilfred Ndidi is arguably one of the best defensive midfielder in the EPL, Etebo (though just back from injury) has been missed in that holding role in the midfield and his one of the best the national team has currently, so why invite Onazi?  Why place a young energetic Awoniyi who has scored 10 goals in the Bundesliga on standby for an Ighalo who plays in a less competitive league ? On the wings the Eagles are spoilt with choices with the likes of Moses Simon, Chukwueza, Ademola Lookman, Ejuke, Ahmed Musa, Emmanuel Dennis can also play on the flanks so why still consider calling a player (Victor Moses) that has already retired.

For a country spoilt with talented young players hungry to represent their country and looking at a long term plan, such players need to be given an opportunity to prove themselves before the World Cup maybe not in the crucial game against Ghana but with other qualifiers and friendlies. Not giving such opportunity to players that have previously retired or those that have already past their prime and  are playing in a less competitive league. Cerezo as Eguavoen is fondly called and his coaching crew needs to invite players based on merit in other to take Nigerian football back to the top where it belongs.