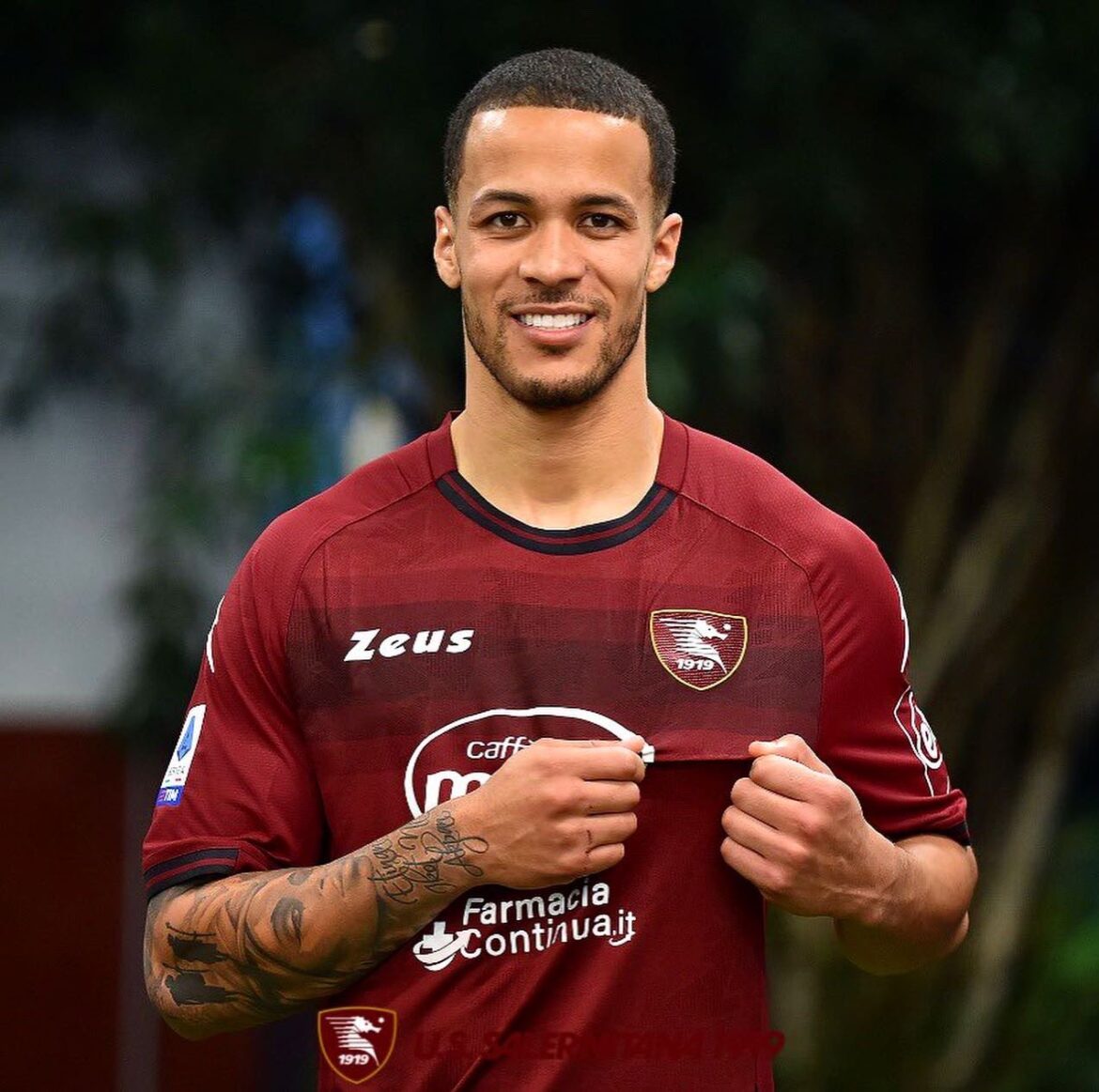 Salernitana have announced the signing of Nigerian International, William Troost-Ekong on loan from Championship side Watford.
The former Watford captain will play for the Italian side on loan until the end of the season with Salernit with the obligation to buy the central defender at the end of the loan deal.
‘US Salernitana 1919 communicates that is has reached an agreement with Watford FC for the temporary transfer with the right to buy the defender born in ’93 William Troost-Ekong’ the club posted the statement on their official website on Tuesday.
Ekong will be wearing the number 15 jersey at the club for the remainder of the season. His favorite jersey number is the number 5 jersey which he has worn at international level for the Super Eagles and during time at FK Haugesund, Bursaspor, Udinese and lastly at Watford.
Salernitana will be hoping stay in the league in their first season back to Seria A and they are currently placed 15 on the log, 6 points above the relegation zone. Signing Ekong is to add more quality to their defense that has been licking goals with a -14 goal difference and to ensure that they avoid being relegated. Troost-Ekong made 15 appearances in the Championship this season and wore the captain’s band 5 times.