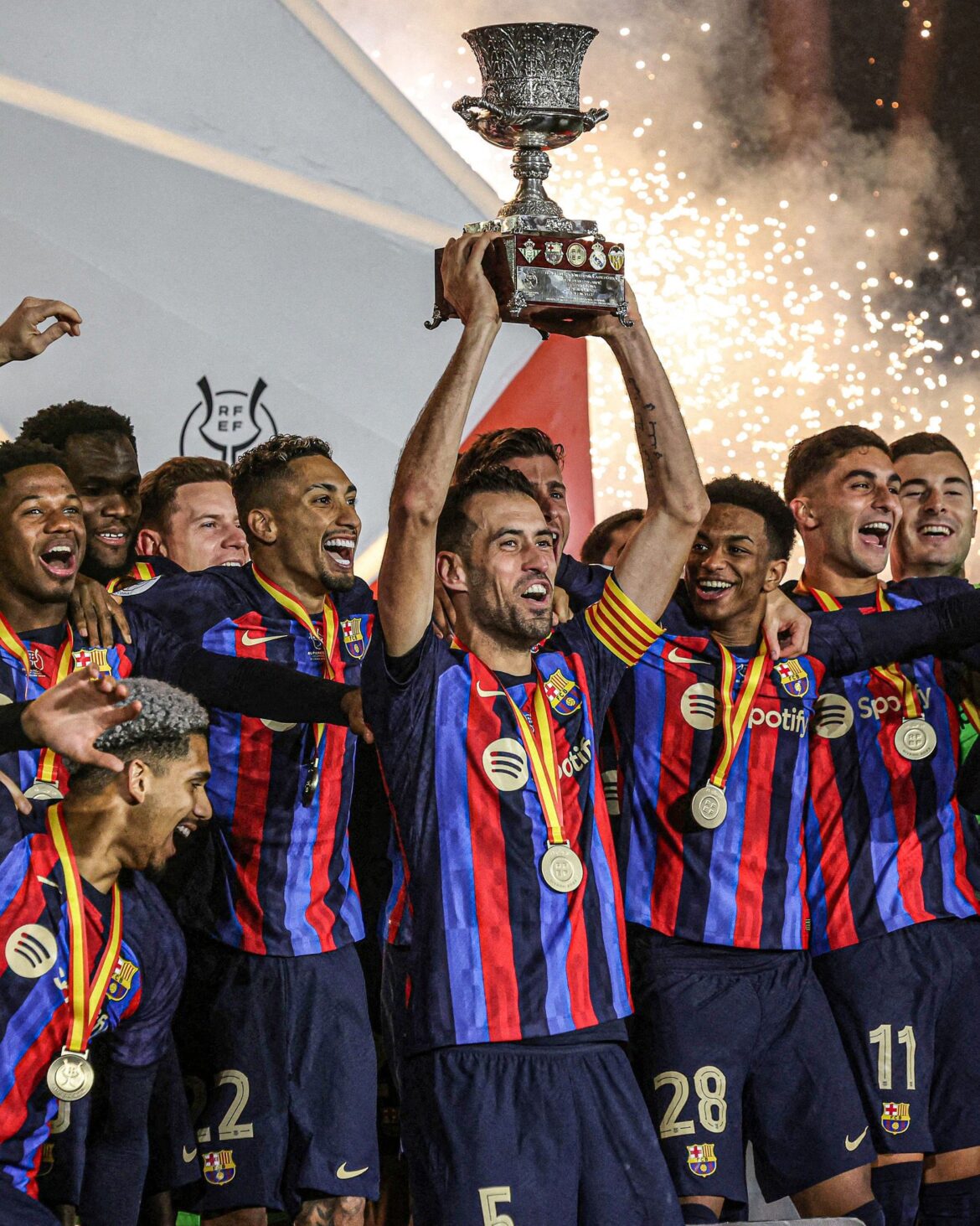 Gavi put Barca ahead in the 33rd minute; he lashed on to an assist from Lewandowski and placed with his left foot. Gavi repaid the favor to Lewandowski late in the first half with an assist of his own and the Polish striker had an easy tap in to make it 2-0.

Gavi wrapped up a man of the match performance with a brace of assist to find Pedri for another tap-in to make it 3-0 for the Catalan side in the 68 minute.

Barcelona was in total dominance of the match from start to finish and gave Madrid very little chance at goal. Madrid try to get on the score-sheet with Rodrygo shooting on target but that forced Ter Stegen into a fine save.

Madrid pulled one back late in extra time to make it 3-1 with a well taken shot from a rebound to score the consolation. The game ended 3-1 in favor of Barcelona becoming the champions of the Spanish Super Cup that being Xavi’s first silverware as a Barca coach.