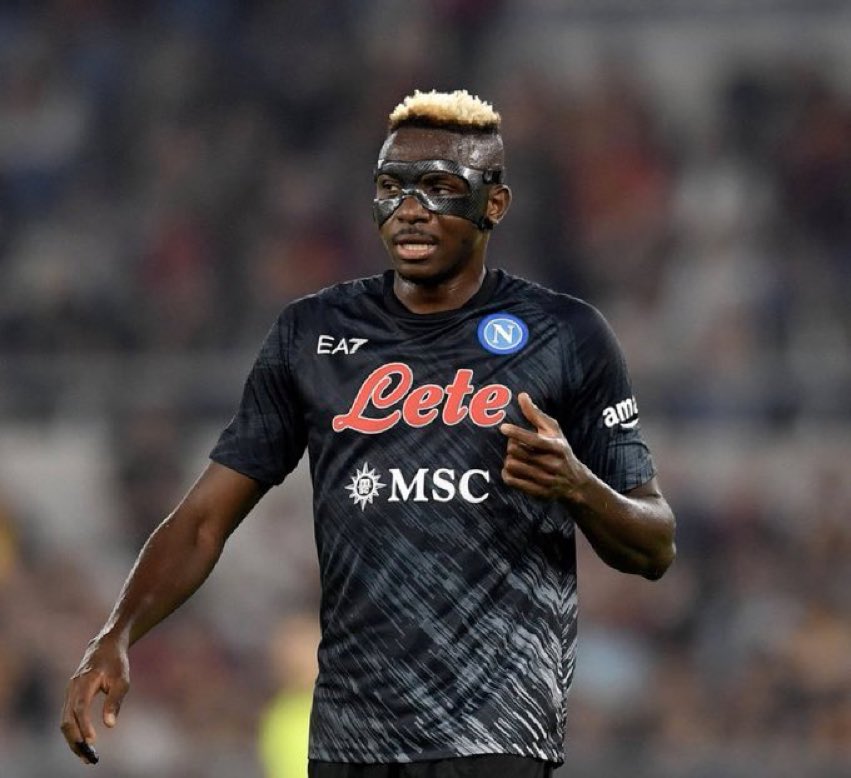 Cameroon international Choupo Moting scored Bayern’s second goal in a comfortable 0-2 win away at Hoffenheim. The former PSG striker now has 3 goals and 1 assist this season.

Bulky Nigerian striker Taiwo Awoniyi scored against his former employees Liverpool which was the only goal of the match to secure all 3 points. The former Union Berlin attacker now has 3 goals this campaign.

Victor Osimhen scored a sublime and the winning goal against Jose Mourinho’s side. His goal secured all 3 points for his side and they remain top of the league. The former Lille attacker now has 4 goals and 1 assist, he has also scored in his last 3 consecutive games.