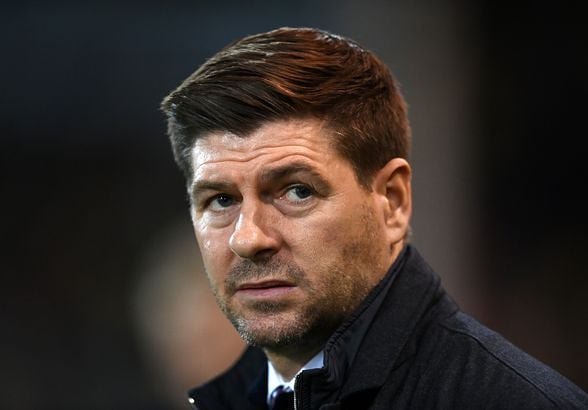 Steven Gerrard has been sacked by Aston Villa after their sixth lose of the season away to Fulham. Aston Villa lost 3-1 which leaves them in 17th place same point (9) with Wolves in 18th position.

The announcement came immediately after the game at Craven Cottage. Villa have won just 2 games in 11 matches with 3 draws this season.

Gerrard was already under pressure of being fired with the team struggling to win games despite the amount of money spent during the transfer window and with the quality players at his disposal. Obviously losing to Fulham which is seen as one of the games they should be winning or at most getting a draw away from home, losing to such teams is unacceptable.

The former Rangers coach only managed the team for 11 months before he was shown the exit door. Villa are already scouting for Gerrard’s replacement and names like Tuchel and Pochettino has been remoured to take over from the former Liverpool legend.