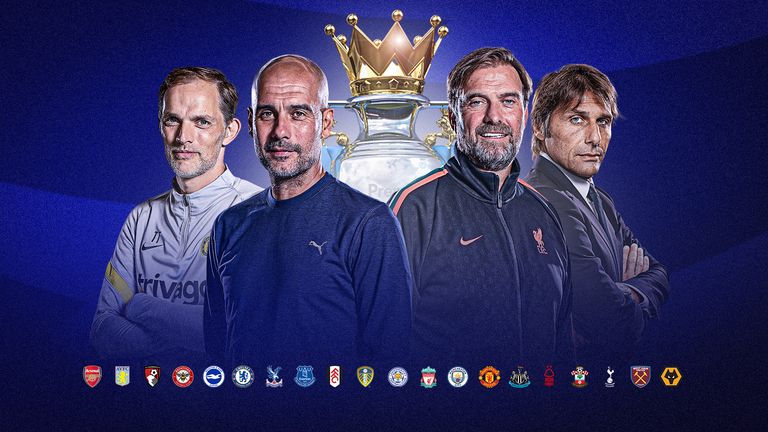 The 2022/2023 EPL season will commence on August 5 2022; the fixtures for the new season were published today Thursday 16 June. Manchester City will begin the defence of their title in the London Stadium away to West Ham United on Sunday, August 7.

Runners up Liverpool will play away from home against newcomers and Championship winners Fulham United away at Craven Cottage, while Manchester United new coach Erik Ten Hag will begin his managerial career at Old Trafford against Brighton who hammered United 4-0 in the penultimate game before the season ended.

The first match of the new season will be between Crystal Palace vs Arsenal on Friday August 5. Chelsea will be playing against their former Legend Frank Lampard as they face Everton at Goodison Park who narrowly survived relegation last season.

Other newcomers Nottingham Forest will be traveling away to face rejuvenated Newcastle at Saint James Park on Saturday, August 6.
FULL FIXTURES FOR MATCHDAY ONE