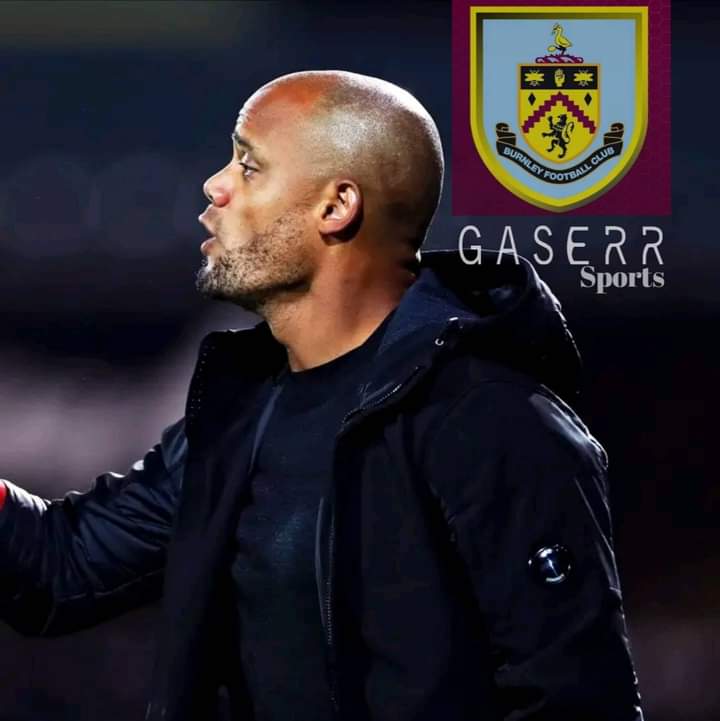 Burnley sacked Sean Dyche in April and replaced him with interim boss Mike Jackson, who was not able to prevent them from relegating to the championship

I’m excited by the challenge ahead,” Kompany said.

“Burnley Football Club is a truly historic English side and it is an honour to be appointed first-team manager.

“I’ve been impressed by the board’s vision for the club which aligns with my own and I look forward to playing my part as we enter an important season.”

The 36 was in charge at Anderlecht for two years before leaving by mutual consent in May, having led them to third the Belgian top flight

Kompany has been described as one of the best defenders in world football, and in the history of the Premier League, he is recognised to be an intelligent and physically strong centre-back, with excellent aerial ability, mobility, and leadership qualities, as well as good technique and distribution during his playing days and will hope to add that wealth of experience to Burnley’s dwindling defence

He spent 11 years at City, where he won 10 major trophies, including four Premier League titles as a player.