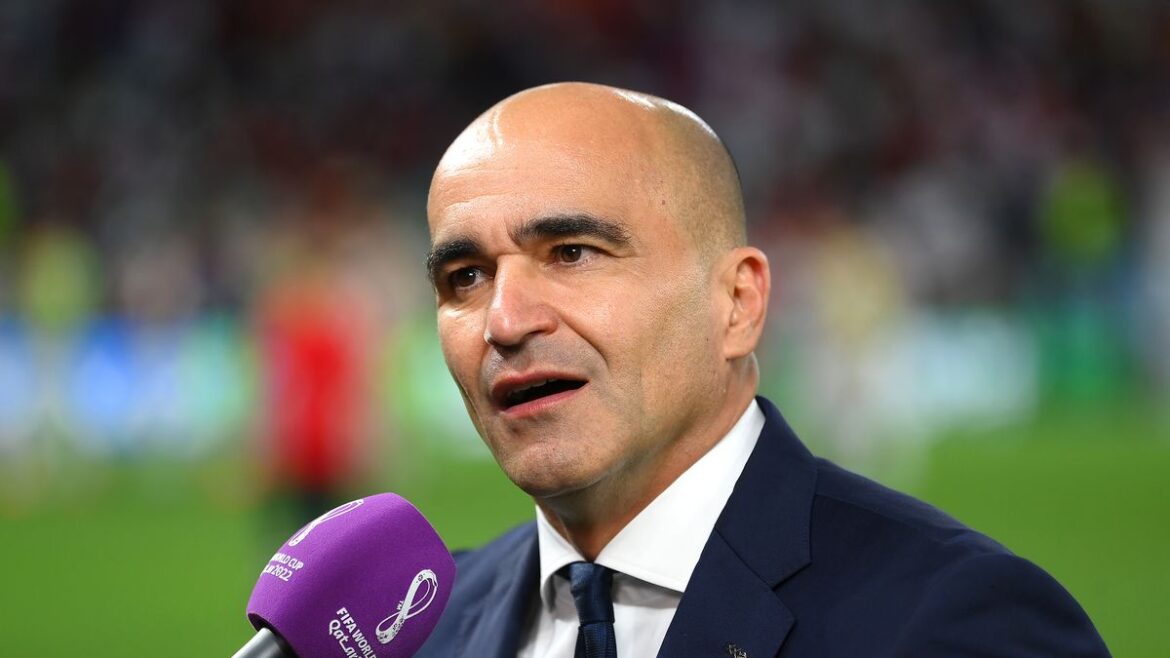 The Portuguese FA has appointed Roberto Martinez as their new head coach for the national team.

Fernando Santos called time on his eight years reign at the dugout for Portugal in December last year, after an embarrassing defeat by Morocco in the quarter finals in at the World Cup in Qatar.

Santos came under fire at during and after the World Cup for benching Cristiano Ronaldo for back-to-back knockout games (win against Switzerland and the defeat to Morocco).

Martinez would be taking over from Santos immediately and has reportedly signed a four year contract after his contract with Belgium ended and he became a free agent.

The former Everton coach led Belgium to their best World Cup outing when they came third in Russia in 2018. Though his much criticized for not winning any trophy with the national but he had 77 percent winning rate, winning 47 out of 61 games.

One his new job his first challenge will be Portugal’s campaign for qualification for the Euro 2024. Also he will have to decide on whether to keep inviting Al Nassr new signing Cristiano Ronaldo; if so if he will be playing a pivotal or bit part role in the team.