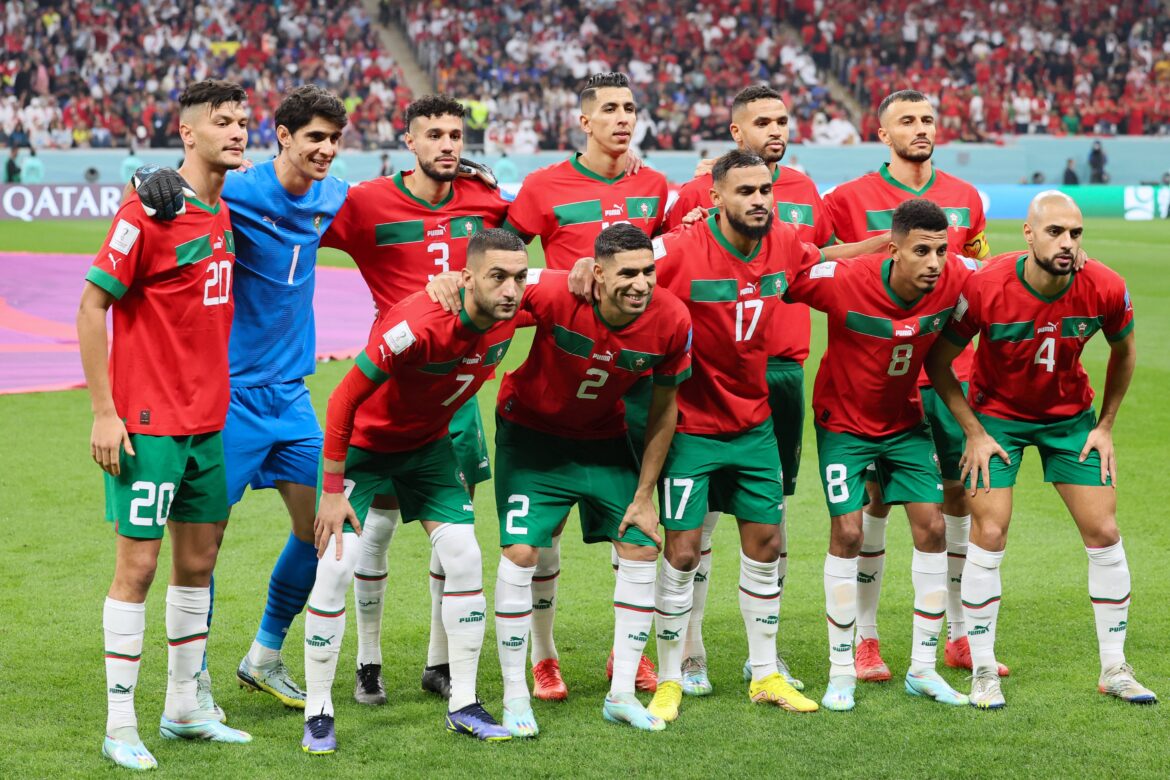 France defeated Morocco 2-0 to book their place in the final of the World Cup where they will square up against Lionel Messi led Argentine team on Sunday.

Goals from Theo Hernandez and Kolo Muani secured a safe passage through to back-to-back finals for Les Blues.

The first goal came as early as the 5th minute through the AC Milan man Hernandez after the Moroccans failed to clear their lines.

France settled into the game after the goal and controlled possession of the game but had very little scoring chances. The first half ended in favor of the French side leading 1-0.

The Atlas Lions came out all guns blazing in the second half and created lots of goal scoring opportunities but couldn’t convert any.

Les Blue brought on Thuram who changed the game for the french side and reduced the onslaught from the North Africans. Mbappe’s trick brought about the second goal after taking on 4 defenders and a deflection fell nicely for Muani for the easiest of tap-ins just few seconds after coming on as a sub.

Morocco still have a date with destiny to be the third best team in the world when they take on Croatia for the third place on Saturday 17th a day before the final. So far one can say that Morocco did Africa and the Arab World proud.