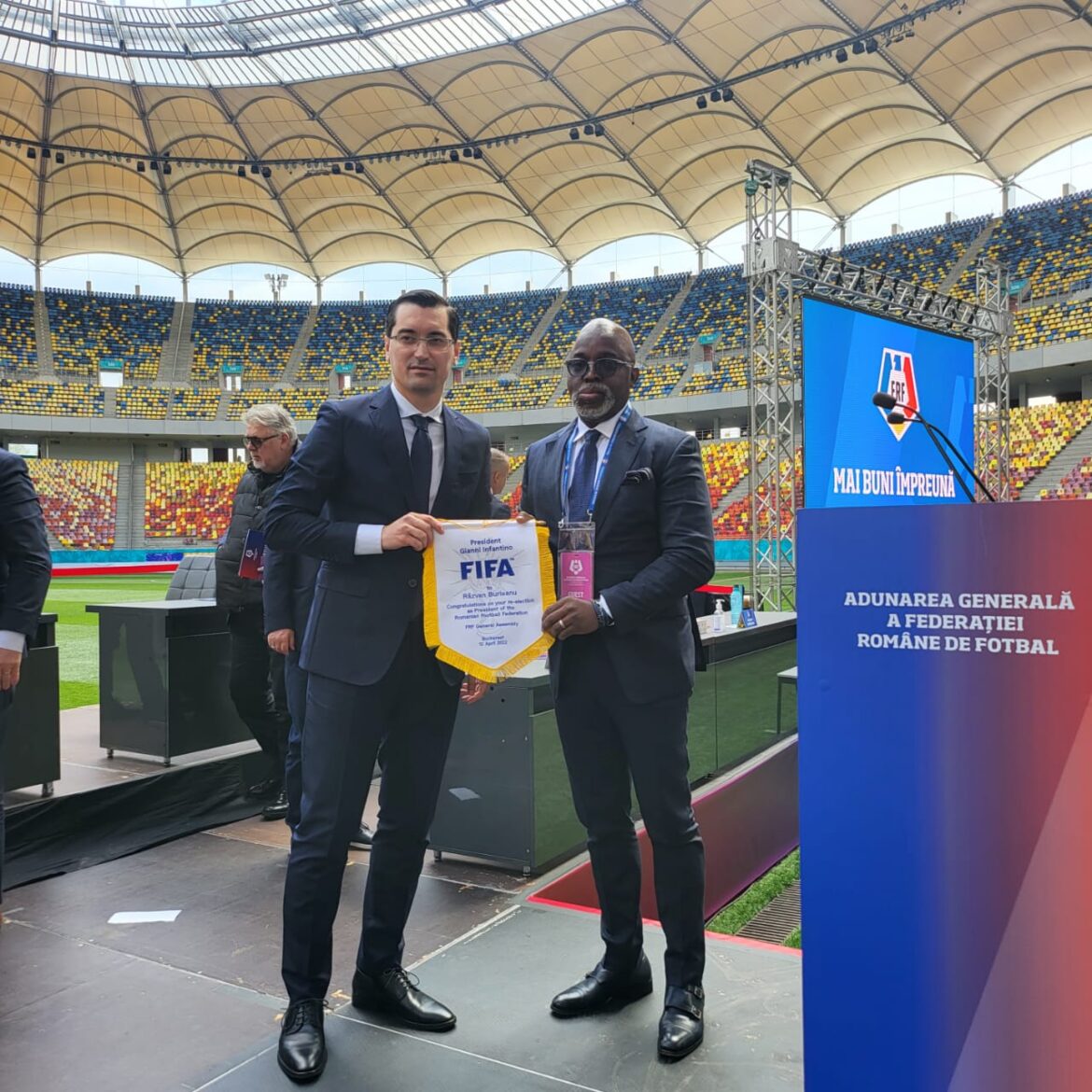 Nigeria Football Federation (NFF) President Amaju Pinnick has been given a new role by FIFA.

President of the Nigeria Football Federation and Member of the FIFA Council, Mr Amaju Melvin Pinnick has been appointed into a new role within the world football –governing body’s working group.

In a letter dated 11th April and signed by Véron Mosengo-Omba, General Secretary of CAF, the NFF boss was informed that he has been nominated by the President of CAF, Dr Joseph Motsepe to be part of the “newly established Working Group on Normalisation Committees.”

It should be recalled that Pinnick announced few days ago that he won’t be going for a third tenure as NFF President even when his eligible to.