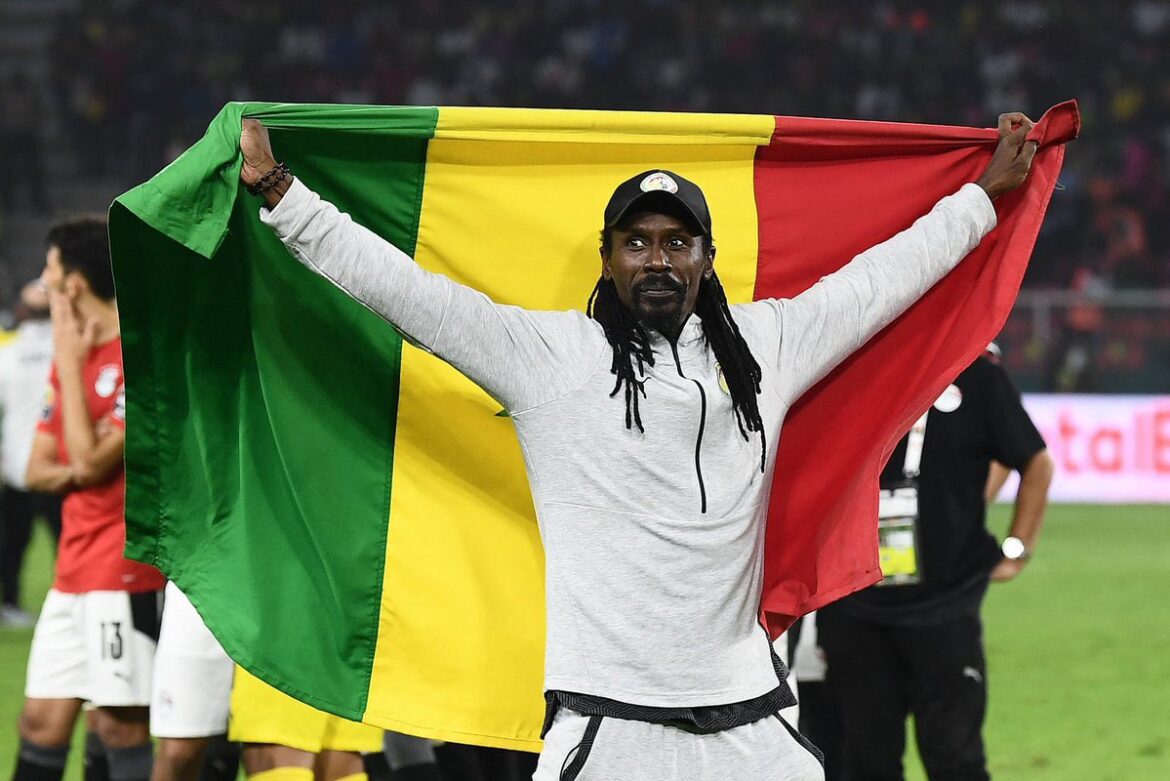 Senegal defeated Ecuador in their third group match 2:1 to become the first African country to qualify to the round of 16 of the FIFA World Cup in Qatar.

The South Americans dominated the game from kickoff but Ismaila Sarr gave Senegal the lead in the 44th minute through a well taken penalty which got the keeper rooted to the spot after being fouled inside the box. The first half ended with the Africans in the ascendency.

Brighton and Hove Albion midfielder Caicedo equalized with an easy tap in from close range for the South Americans which only needed draw to go through.

Senegalese captain Koulibaly scored the decisive goal that sent the African side to the knockout phase with a jab in from the same corner just like the Ecuadorians.

The game 2:1 with the Africans holding on to the crucial lead to progress to the knockout round where the will face Group B table toppers which would likely be England.