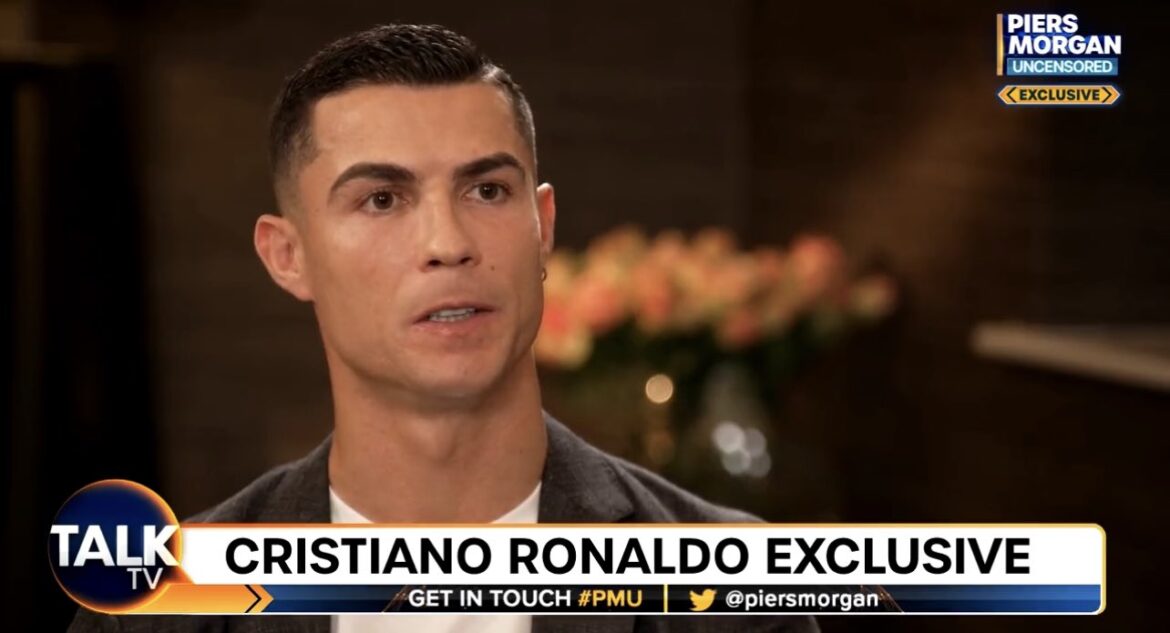 Cristiano Ronaldo’s interview with Morgan about Manchester united is nothing new because the likes of Ibrahimovic, Sanchez, Gary Neville and Mourinho has complained of same years ago. The criticism his receiving shouldn’t be because it just still points out what others have said in the past but didn’t get the attention it deserved but because it’s Ronaldo now people are taking it to heart and creating a fuss out of it. Obviously the team has been deteriorating and a lot of politics is going on behind the scenes, especially with the Glazers still in charge.

His complains about the kitchen, pool, lack of modern technology (still the same ones he used when he was previously at the team), chefs and how the team is being managed are lingering issues players are facing but many don’t have the balls to speak out just like he did without mincing words.

Eric Ten Hag’s criticism from the Portuguese concerning a lack of respect is the part I feel he went out of line. Ronaldo walking out on a team like Manchester United when the game is still on is the height of disrespect. Still the same coach called you back into the starting lineup for consecutive games after he insulted the team and gave you the captaincy, what kind of respect do you need again. For a team that ETH has won several big games without you playing and you still feel you are the same player you were years ago and feel you should be playing every game is not being realistic. In terms of respect,I feel Ronaldo disrespected the coach and the club not the other way around. Ronaldo’s game has dropped and he is not the same player years back and that’s natural with age.

As for the Rooney aspect I feel the English man got what he deserved for always criticizing Ronaldo and not dishing out equal criticisms to his fellow country men like Maguire and Rashford. Ronaldo said he still looks better than him and still playing at the top level.

This seams like the end of his time at Manchester united, there’s obviously no going back from here. It will be better for all parties if Ronaldo leaves.