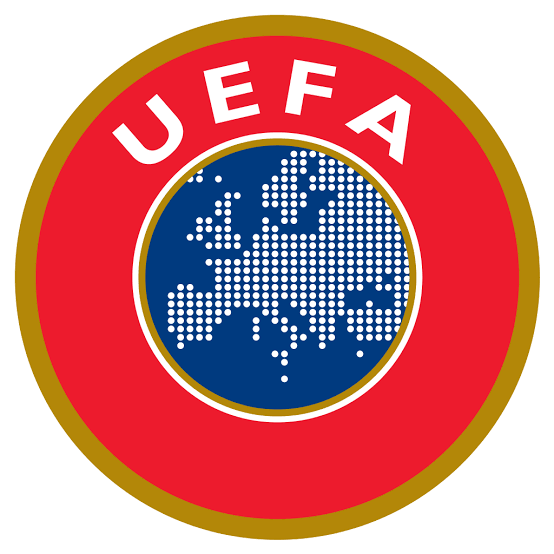 Europe’s football governing body UEFA is considering plans to revamp the Super Cup. The regulatory body is trying to explore other areas in which they can make more revenue.

The competition will involve four clubs; just like how the Spanish changed their Spanish Super Cup. The invited teams will consist of the winners of the Champions League, Europa League, Europa Conference league and MLS.

The plan is for it to be a tournament that will be played in the summer and there is the possibility for the matches to be held outside Europe, as UEFA pursues new spectators.

In addition, further discussions are set to take place at the European Club Association’s General Assembly in Istanbul, with the organization keen to foster the spirit of new inventions.