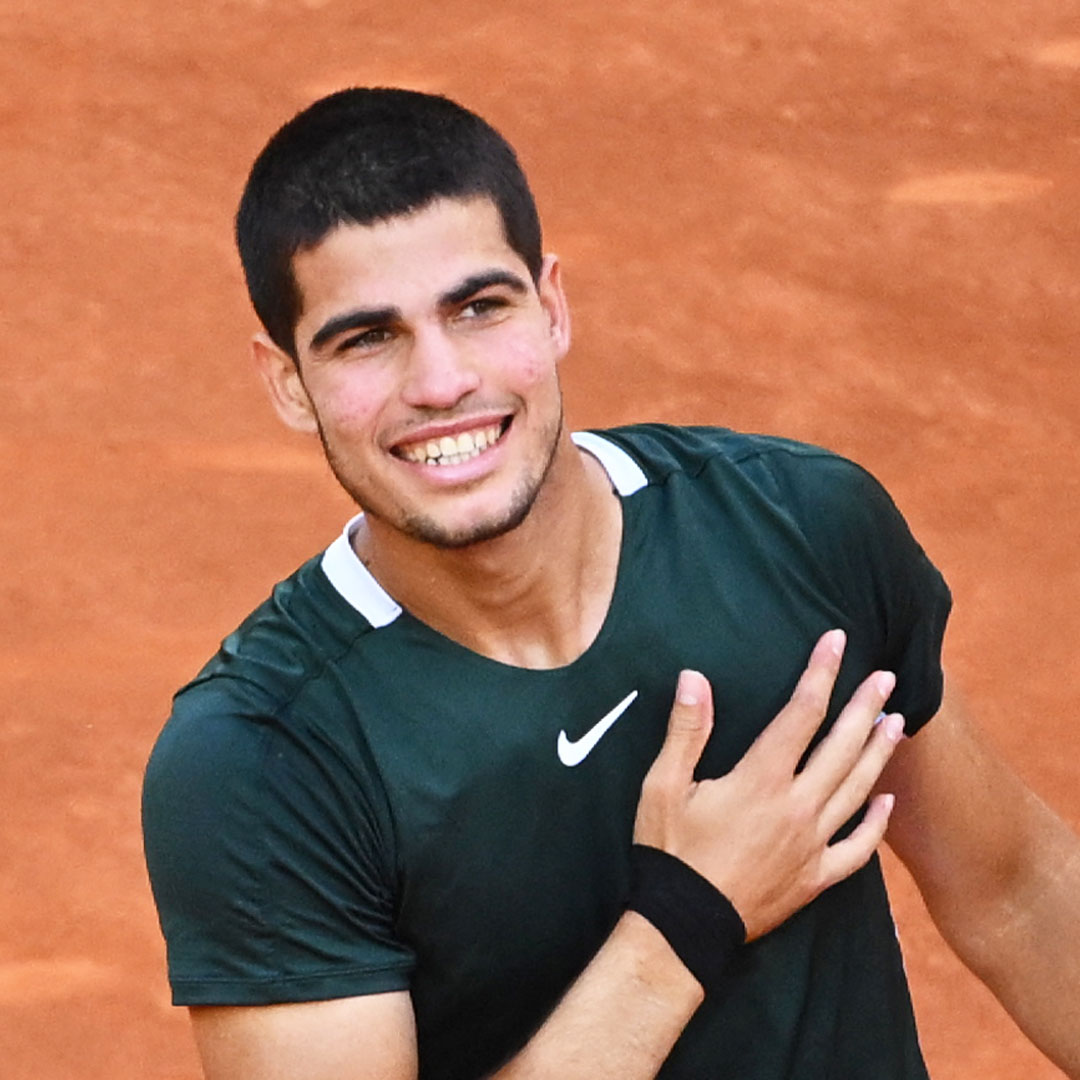 Spanish tennis sensation Carlos Alcaraz breaks a 17 year record to become the youngest tennis player (19) to defeat a world number one. Alcaraz defeated Novak Djokovic in three sets 7:6, 5:7, 6:7 to advance to the finals of Madrid Open.

The world number 9 had earlier defeated his idol Rafael Nadal in the quarter finals before knocking out Djokovic. That makes it his sixth straight win against players amongst the top 10. He is also the first ever player to defeat both Nadal and Djokovic back to back on clay.

Alcaraz already has 3 ATP titles to his name and will be gunning for his fourth when he faces his German counterpart Alexander Zverev in the finals. Zverev defeated Tsitsipas 6:4, 3:6, 6:2 in the second semi final to fight for the Madrid 1000 ATP title.

Zverev already hold a better head to head record against Alcaraz (2-0); the Spaniard will be looking to get the better of his rival when they battle for the trophy in front of his home fans later tonight.