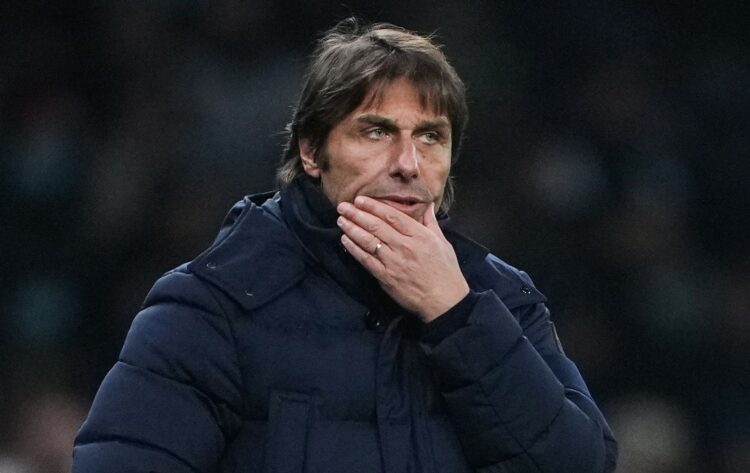 Tottenham Hotspur is facing FA and Police investigation after a supporter kicked Arsenal goalkeeper Aaron Ramsdale at the end of a all action packed north London derby.

Brazilian striker Richarlison could be fined or ban for pushing Ramsdale in the face after Arsenal 2-0 victory which ended with both sides in an altercation.

Tottenham fans were having non of the taunts from Arsenal’s goalkeeper after full time. He was kissing his badge and celebrating passionately in front of the South Stand where much of the Spurs fans were gathered. As he went to collect his drinks bottle, a fan clambered towards the pitch and kicked the England international in the back before scarpering away.

That sparked a fracas, with Mikel Arteta having to drag both his goalkeeper and Xhaka away from the scene down to the dressing room.

After studying CCTV footage to identify the supporter, Tottenham promised a stadium ban and the strongest possible action.

The FA also promised strong action to be taken in conjunction with the police. Their statement read: ‘We strongly condemn the incident involving a spectator that followed today’s Premier League fixture between Tottenham Hotspur and Arsenal. This is wholly unacceptable behavior and we will work together with the police, the relevant authorities and the clubs to ensure the appropriate action is taken’.

The issue was also condemned by the Professional Footballers Association (PFA), they called for more protection for stars: ‘Violence towards players is completely unacceptable. These types of incidents are happening far too often.’
‘Players have a right to be safe in their place of work. When a player is attacked, we expect the laws and regulations that are in place to protect players to be properly enforced.