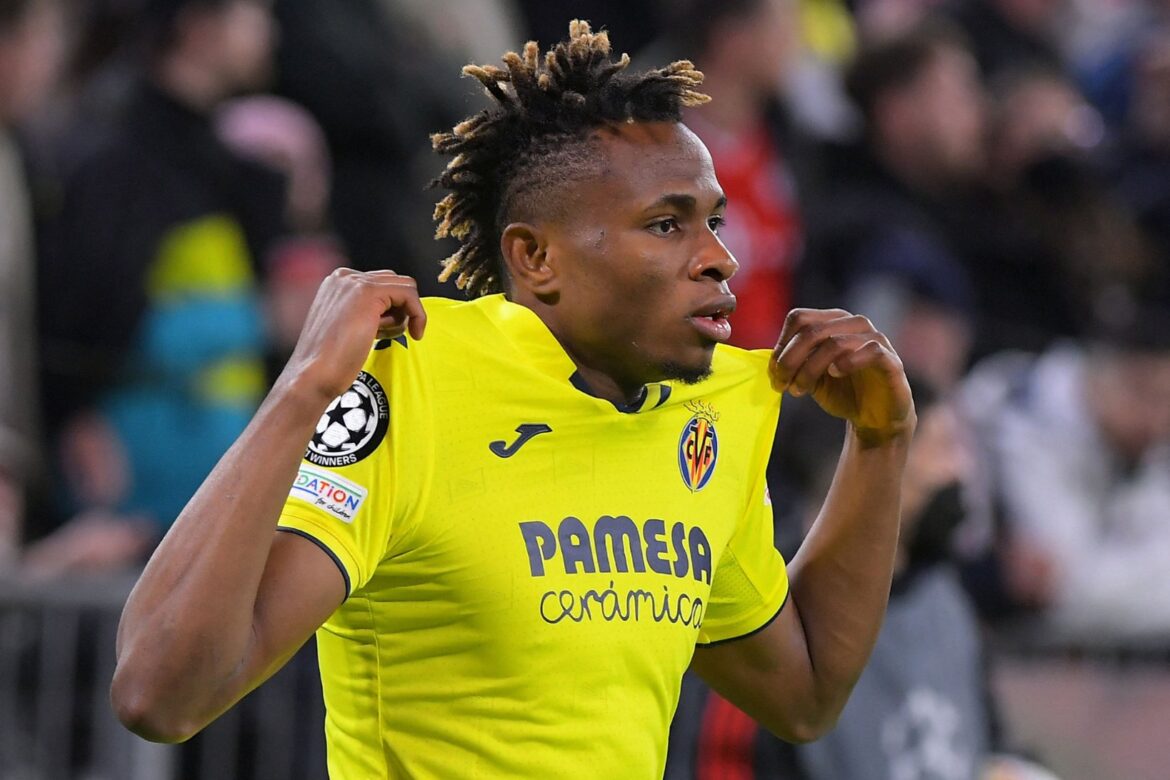 The quarter final first leg ended 1-0 in favor of Villareal last week in Spain, while in the return leg Lewandowski put the host ahead in the 52nd minute after playing a goalless draw in the first half.

Chukwueza came in for Arnaut Danjuma in the 84th minute and scored four minutes later from an assist by Gerard Moreno to shock the home fans and knockout 2020 Champions League winners.

Villareal will now be meeting the winner between Liverpool and Benfica in the Semi finals.