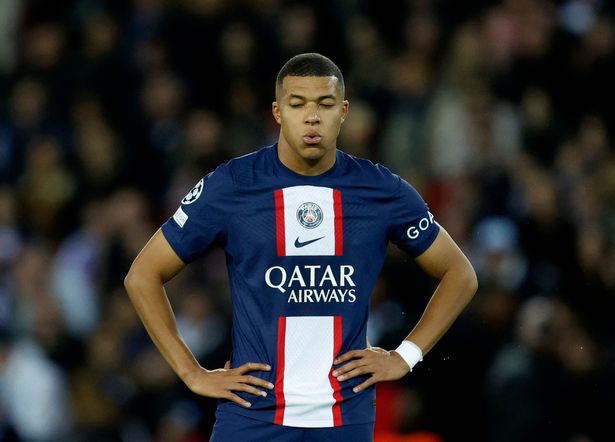 French League champions PSG maintained their lead at the top of the log with a hard fought victory defeating struggling Strasbourg to get all maximum points and is all thanks to Mbappe who scored from the spot in the 96 minute.

It was expected to be a walk in the park for the Les Parisiens before the game against Strasbourg a team that has won just one game all season; but that was not the case as the defending champions had to dig deep after Neymar got sent off for a second bookable offence to secure the win.

PSG’s captain Marquinhos gave the home side the lead after 14 minutes but was also involved for his side conceding the equalizer after a shot deflected off him. That gave the away side some form of encouragement and they got hold of possession which led to them creating some goal scoring opportunities which they could not take.

The top scorer in Qatar Mbappe continued where he left of after the World cup with his blistering goal scoring form; he took on a Strasbourg defender who couldn’t match his pace and had to foul him in the box which led to a penalty. The League’s leading scorer held his nerve in the dying minutes to convert the spot kick and gave his side all three points. Mbappe now has 13 goals and 2 assist in Ligue 1 this season.