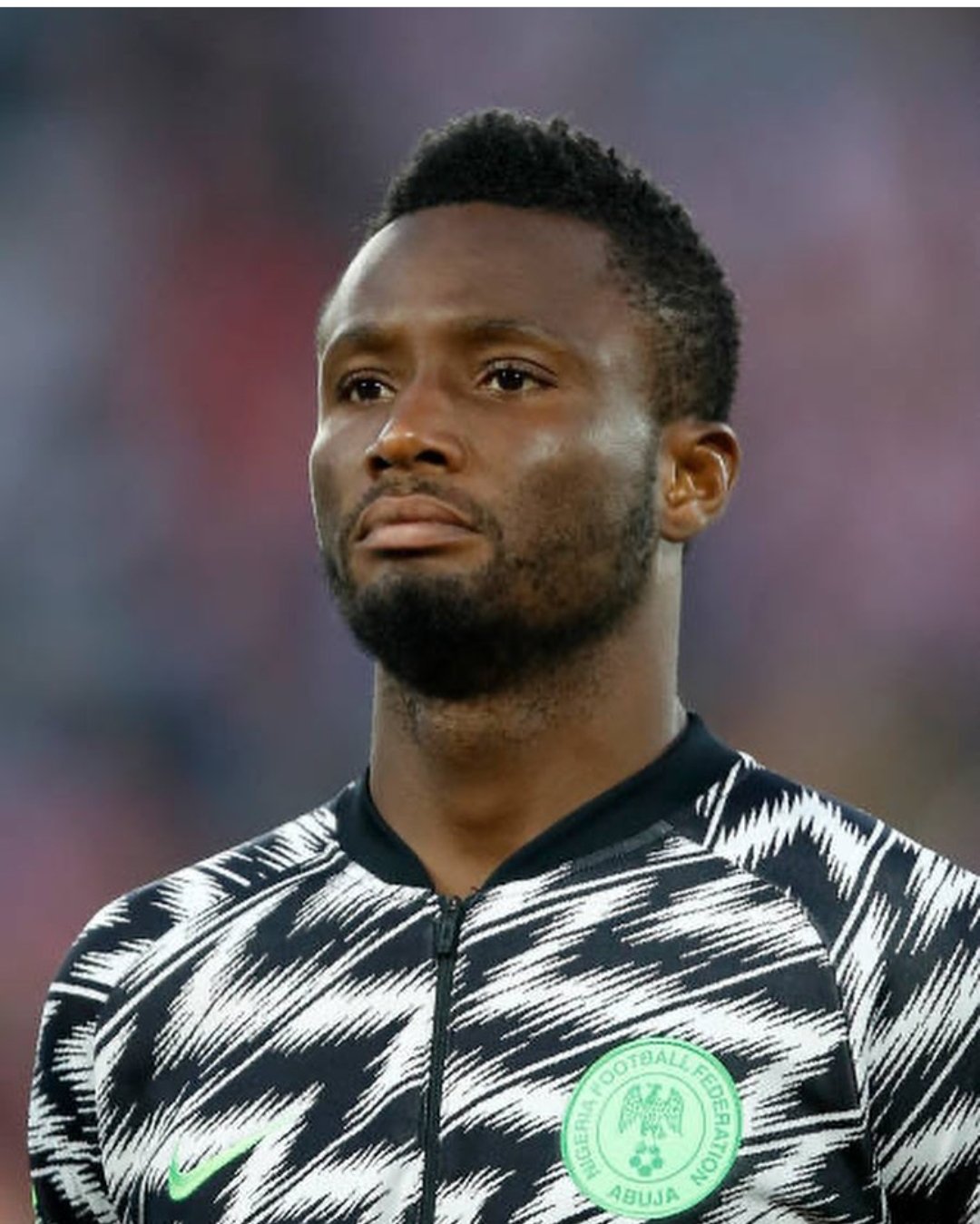 He enjoyed a hugely successful career both for club and country but he took to his official Instagram account to announce his retirement from the beautiful earlier today.

He posted “there is a saying that all good things come to an end” and for my professional football career, that day is today”.

The former Super Eagles captain was successful at Chelsea where he won 2 EPL titles, 3 FA Cups, 1 League Cup, 1 Europa League and 1 Champions League which Chelsea won for the first time in 2012.

Obi is one of Nigeria’s most decorated footballers and for his country, Mikel was still not short of winning laurels, he won the 2013 Africa Cup of Nations in South Africa which was Nigeria’s third Nations Cup title. He played at the under-20 World Cup and won the Silver Ball as the second best player in the competition behind Lionel Messi in 2005 and also got the Olympic bronze medal in Rio 2016.